Let's analyze the essay below to understand how to get a great score on IELTS writing.

You should spend about 20 minutes on this task.

You should write at least 150 words.

The charts below show each grade level’s activity and the total revenue gained from it, by percentage, from King Primary School’s recent fundraising event.

Summarize the information by selecting and reporting the main features, and make comparisons where relevant. 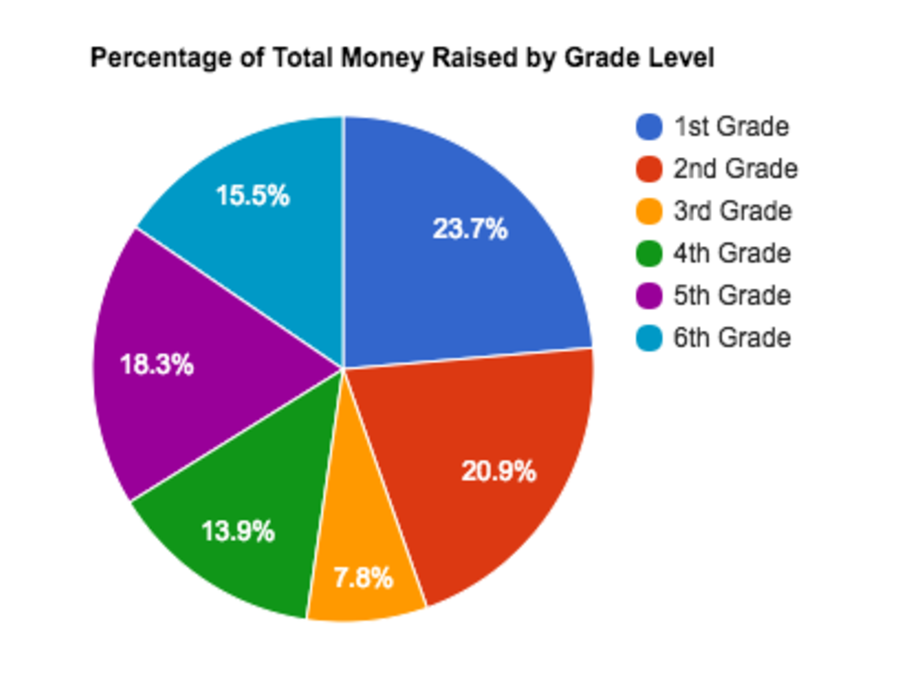 The pie chart and table show each grade level’s organized activity, including the percentage of the total money it earned for King Primary School, at a fundraising event the school held recently.

Overall, the table shows that each class chose to organize a unique event falling into two basic categories: contests and sales. The pie chart indicates that the first graders earned more than any other class with their dance contest, while the third graders contributed the least from their book sale. The chart also shows that the three earliest grades earned slightly more money than the top three grades at the school.

The grades that organized contests earned more than those that held sales. The dance and cookie decorating contests of the first and second graders brought in 23.7% and 20.9% of the total fundraising revenue respectively. The sixth grade contributed 15.5% towards the school’s earnings with a soccer skill contest, meaning that nearly 60% of the total event revenue came from contests.

The classes holding sales took in the remaining 40% of the proceeds for the event. Nearly half of that came from the fifth graders, who held a bake sale that produced 18.3% of the earnings. The third and fourth graders’ book and art sales were the least successful activities, only adding 7.8% and 13.9% respectively.

Need to study for the IELTS?

Magoosh IELTS comes with a 7-day Money Back Guarantee.